For the series, see After Schooligans.

After Schooligans is the first season of the series of the same name. It first premiered a sneak peek video on the 12th of April in 2021 before it's first episode, Time Wasters, which premiered four months later on December 12th. The season takes place in the classroom and is still ongoing.

After Schooligans features 20 school supplies roaming around their beloved classroom making adventures as they please. They play fun games such as climbing bookshelves, doodling on math work sheets, building towers, climbing up book cases, and much more once everyone leaves the school building. 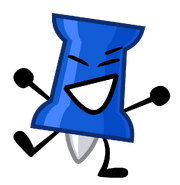 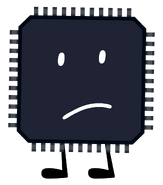 In this episode, Eraser and Cap invite Pencil to join them to waste their time climbing to the Summit of the Bookshelf. Whilst that happens, Eraser Wash panics as she tries to find Cap.