Come on bro!, Time's for a-wastin'!Eraser

Eraser is a male rubber eraser in the After Schooligans series, making his debut in Time Wasters.

Eraser is a pinkish rubber eraser with black eyes, limbs, and mouth. He also, surprisingly, dawns a nose.

In his debut, Time Wasters, Eraser interrupts his friend Pencil's drawing, accidentally ruining it as well. He heads for the drawing to erase Pencil's mistake. Eraser then explains how he has come up with the perfect way to waste time, and that is climbing the summit of the bookshelf, along with Cap, who secretly listened to Eraser's plan. They then take off to the bookshelf.

He and the rest of the time wasters climb the bookshelf and see Orange and Tan falling by. Eraser shouts, asking if they are having fun. The two falling are having opposite opinions. Eraser Wash asks Scissors about the whereabouts of Cap, to which Scissors responds that she is hanging out with her friends and directs Eraser Wash to them. Eraser Wash yells, saying that Cap should come down before getting chipped. Cap denies, and she and her friends get back to climbing.

Eraser and the others reach the summit, meeting Pen on it. Pen asks how they got up, which allows Eraser to interrupt Pencil's answer, saying how they climbed up to the top with their bare hands. Pen then asks if they came up for the view, which confuses Eraser and Pencil. They then look at said view, together with Eraser Wash, who later came up the bookshelf as well.

Eraser is an optimistic, "cool" dude that likes to waste time a lot. Eraser once decided to climb up a bookshelf which is a time waster. 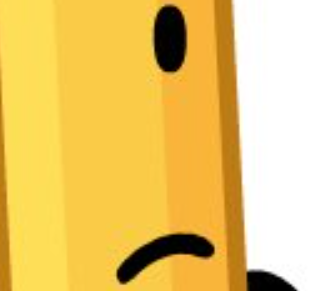 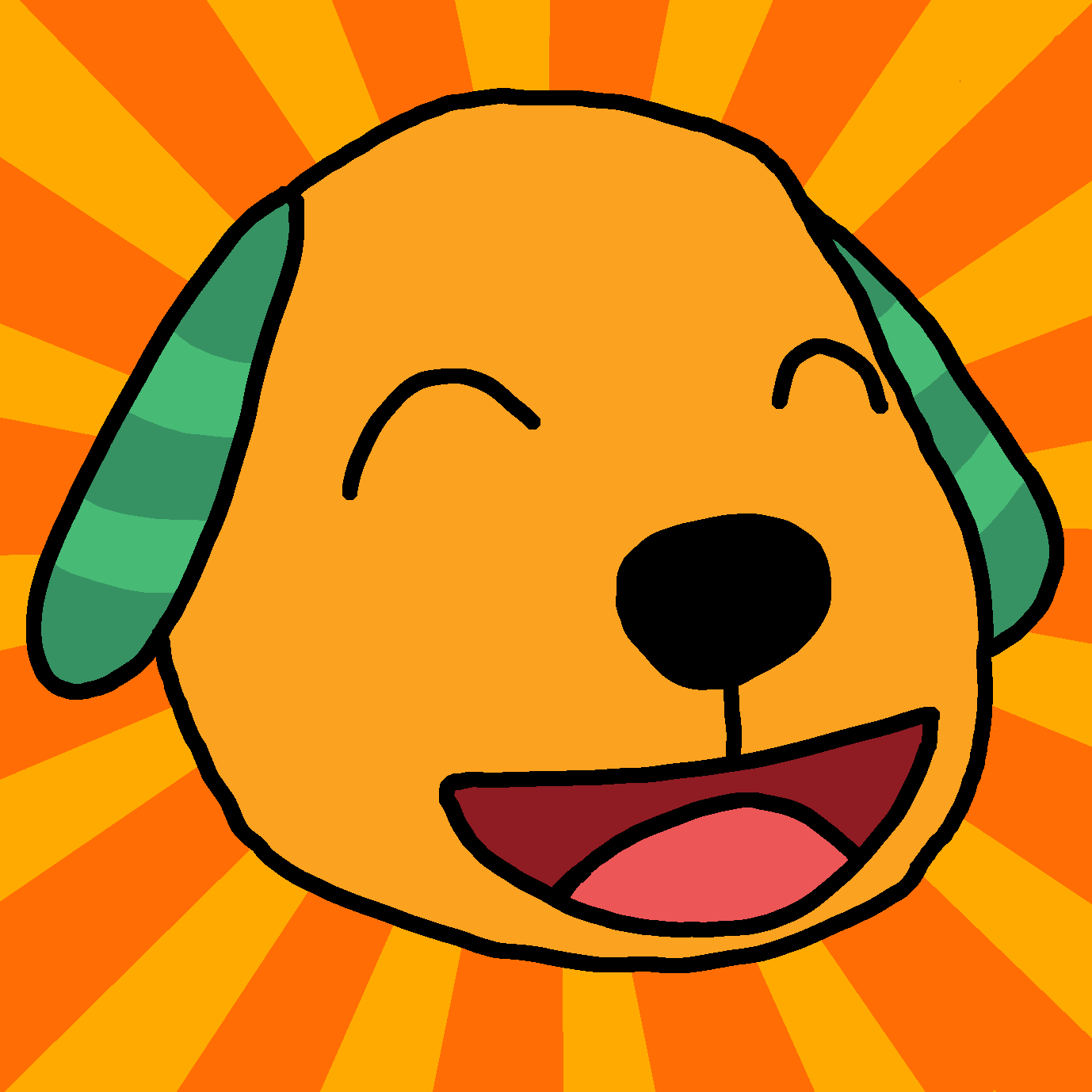 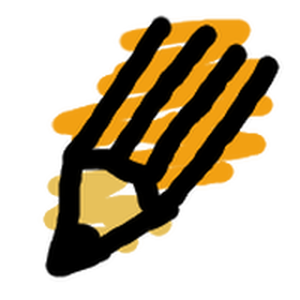